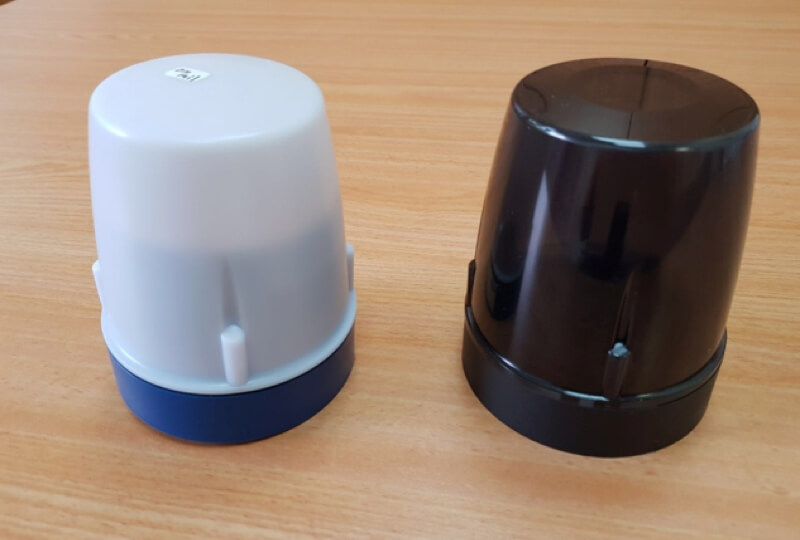 The T-Light Light Control Unit – Cell (LCU-C) and its communication interface with the T-Light management software are key components in the Telematics Wireless Smart Lighting System. The LCU-C has three major functions: (a) control over the streetlamp luminaire, (b) provisioning of Smart City services, such as city-wide WiFi or environmental sensors, and (3) as a communication relay to the Smart Lighting System Control Management Software (CMS).

The LCU-C uses cellular network (LTE) as its principal communication method to the CMS software. Connected to a luminaire’s standard ANSI C136.41 compliant photocell receptacle (a NEMA socket), the LCU-C sends sensor data to the CMS, and executes scheduled and unscheduled luminaire control commands, such as on/off and dimming, received from the CMS.

In addition to its functionality as a light control unit that is identical to other T-Light LCUs, the LCU-C also operates as an internet access point utilizing its WiFi capability. It can monitor and control various WiFi-enabled high bandwidth sensors, such as cameras, for safety applications and many others.