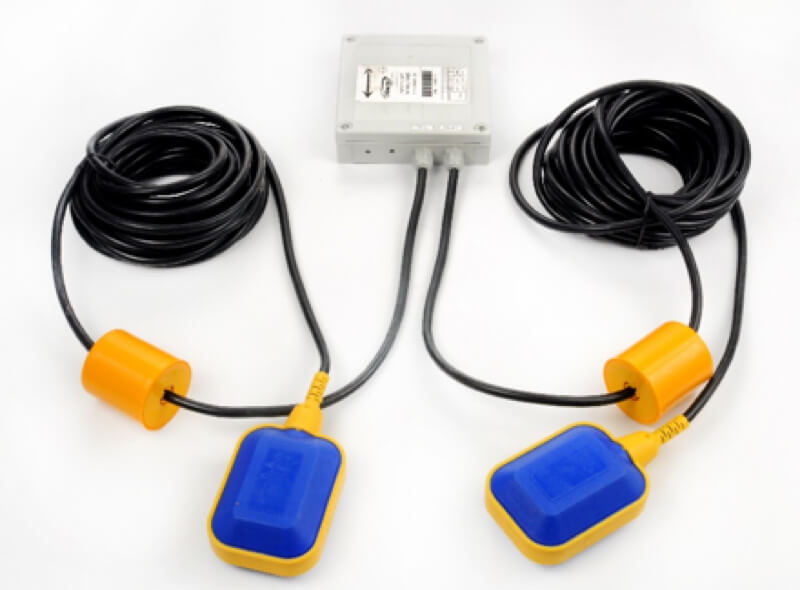 The two-way communications function as follows: the Float/Ultrasonic Transceiver systematically stores water/sewage levels in the transceiver’s data-logger. The Galaxy Base Station or Pro Gateway periodically interrogate the Transceiver – at flexible intervals, scheduled according to the customers’ needs. The Float Transceiver transmits status reports back to the Base Station or Gateway. Two alert levels allow for vigilant status reports: if the sewage level crosses either alert level an alert is automatically generated and included in the next status report.