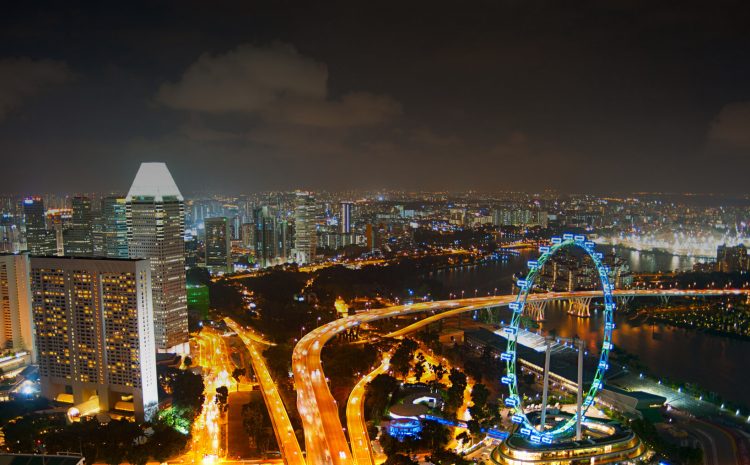 Part 2: Licensed vs. Unlicensed Frequency in Streetlighting: The ISM Bands

In part 1 of this 2-part series, I discussed why manufacturers of luminaires and streetlight control systems find the best way to ensure their lighting solutions meet the needs of the area in which they are deployed. For critical applications, this could not be more important.

Here’s a deeper dive into unlicensed frequencies, their use, and their potential shortcomings:

Today, most networked streetlight control and smart city solutions using unlicensed RF frequency bands are operating in what’s known as the industrial, scientific and medical (ISM) bands.  Common ISM applications include microwave ovens and RF-based process heaters which have powerful emissions and may cause a great deal of electromagnetic interference. Despite their original designation, the fastest growing use of these frequencies has been for communications between devices in very short range, usually indoors. Some widely used examples of wireless technologies running on the ISM bands include Wi-Fi, used for indoor wireless broadband internet access, and Bluetooth, commonly used to pair devices such as a mobile phone and wireless headphones.

To significantly extend RF range outdoors, several methods have been developed including wireless mesh networking, ultra-narrowband, or another LPWAN solution like LoRa, all of which take the unlicensed ISM band communication and stretch it out to get wide area wireless network coverage. However, these are not considered ISM devices or applications. It is a poorly kept secret that the ISM bands are often referred to as the “garbage bands” because communication devices and networks operating in the ISM bands must overcome interference from true ISM and other applications utilizing the same unlicensed band. Additionally, there are no regulatory protections from ISM devices operating within FCC tolerated parameters. And with the exponential increase of communication devices operating on the same frequencies, the bands are saturated with near constant interference.  It is estimated that today there are more than four wirelessly connected devices for every human being, or approximately 24 billion devices globally — with almost all of them operating on ISM frequencies.

Using communication devices on these frequencies for non-critical applications such as utility meters, in-home Wi-Fi, baby monitors, pairing of mobile phones to vehicle infotainment systems and more is great. However, when it comes to critical applications that are essential for public safety such as streetlights, how do we overcome the inherent potential pitfalls of the network operating on unlicensed frequencies? The solution is by using licensed frequencies.

Obtaining a license to operate a wireless network for narrow-band applications on FCC licensed frequencies is as simple as filling out a form, paying a fee, and waiting several weeks for approval. Once approved by the FCC, the critical application, such as streetlighting, operates on a unique pair of frequencies which (in most cases) no other wireless networks may use, by law.

When the streetlight control network is operating independently on a clean set of licensed frequencies, there is little or no electromagnetic interference from other wireless networks or systems.  If, for any reason,  interference does exist it is up to the FCC to clean up the airwaves or provide alternative clean frequencies.

Additionally, the rules for wireless communication on FCC licensed frequencies are significantly more beneficial for wireless communication since that is what the frequencies are designated for.  As an  example, rather  than being able to transmit data just a few hundred feet, a networked streetlight controller operating on FCC licensed frequencies can transmit data more than 15 miles. That means two streetlights which are 30 miles apart can send their data directly to the same gateway, without having to employ any of the tricks used by controllers operating on unlicensed frequencies, such as hopping through other networked streetlight controllers or installing many gateways to cover the area.

The practical implication of operating technologies such as streetlights using licensed frequencies is that most municipalities could control all their streetlights with just a single gateway. It’s analogous to a user being able to stay connected to his or her home WI-FI network if they are within a 15-mile radius of the home. If that were the case, most people would not need a cellular provider which, by the way, also operates on licensed frequencies.

Even in instances where achieving  a 15-mile coverage radius around the gateway is not possible due to the topography, in most cases deploying a networked solution on an FCC licensed frequency is still more robust.

For questions about this topic or smart streetlighting in general, we’re here to help. Reach out to us at https://www.telematics-wireless.com/contact-us/.