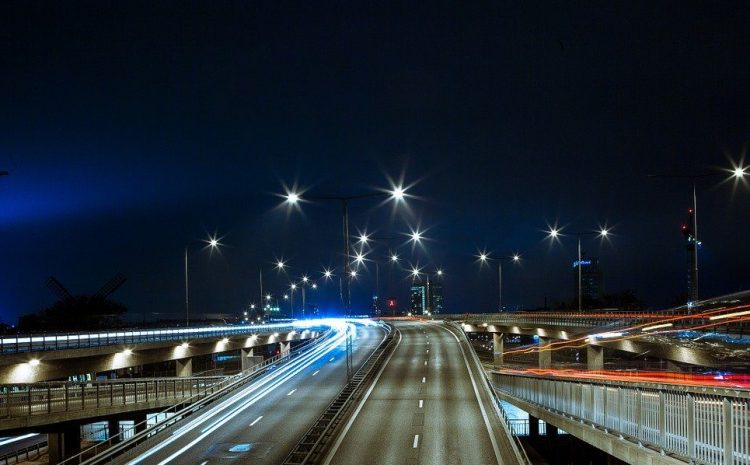 Utility companies are increasingly facing budget challenges, and competition for available budget dollars due to the changing environment.. So, it is logical that when they talk about adding street lighting controls, leveraging their existing advanced metering infrastructure (AMI) sounds great on paper.. In practice, though, this can create multiple challenges for the implementation of network lighting controls (aka smart controls).  It’s sort of like those commercials showing a pickup truck towing a railway train; It’s certainly possible, but probably not a great idea.

While the vendors say they can add streetlighting controls to their existing networks, there are many considerations which potentially create delays, increase cost, and create operational complexity, for example:

Utilities that make the choice of a dedicated streetlighting control system ultimately end up with a more functional, robust system at little or no extra cost, and without the complexities of affecting existing AMI operations. The deployment can typically be done more rapidly than deployment on existing AMI networks, and the end users have a better overall experience.

Timothy Freeman has 23 years of electric utility experience in Meter Data Management, Engineering, Training, and Outdoor Lighting. Tim holds a degree in Business Administration and Computer Science which enabled him to begin his career as an Analyst over two decades ago.

Most recently, in the world of outdoor lighting, at Georgia Power Co., Tim is the Networked Lighting Controls (NLC) Tech Team Supervisor. He is responsible for the two-way communication and availability of data from the NLC to and from the Southern Company network.